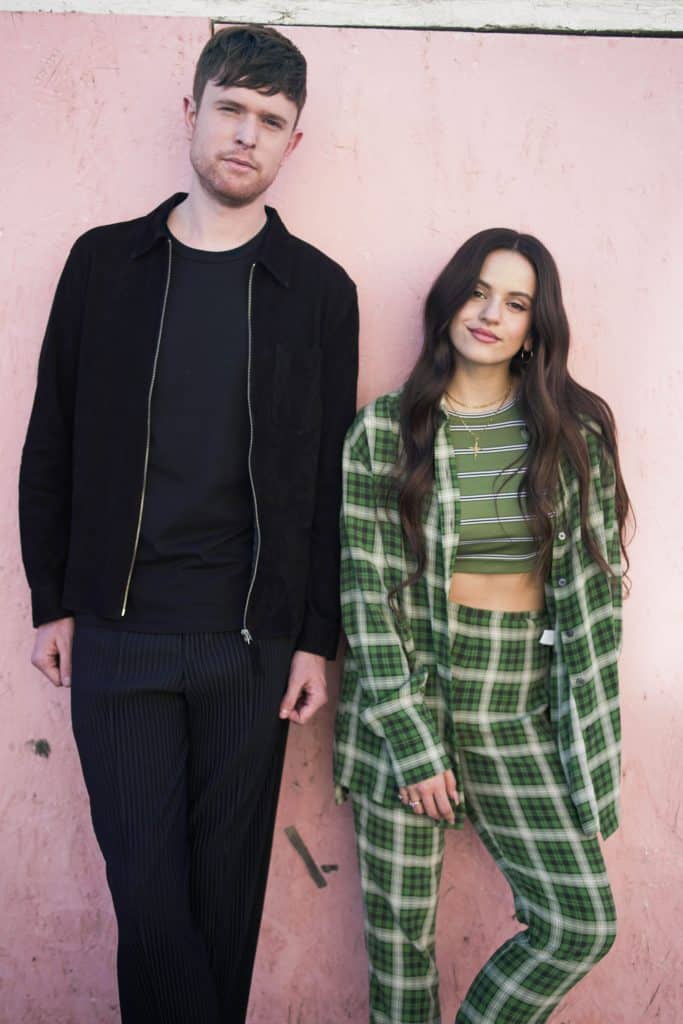 The Barcelona-born singer Rosalia is known for weaving flamenco, hip-hop, and pop sounds into compelling cuts, with her sexy, smooth voice and exotic accent; singing on both English and Spanish.  Having had  millions of streams, and praised by all  from NPR, The New York Times, Hollywood Sentinel, and Vogue,  she also received a 2017 Latin Grammy nomination for Best New Artist.

Image and video, used with kind courtesy of the office of publicity of James Blake. 2019, all rights reserved.

A Celebration of the Artist

A Celebration of the Artist