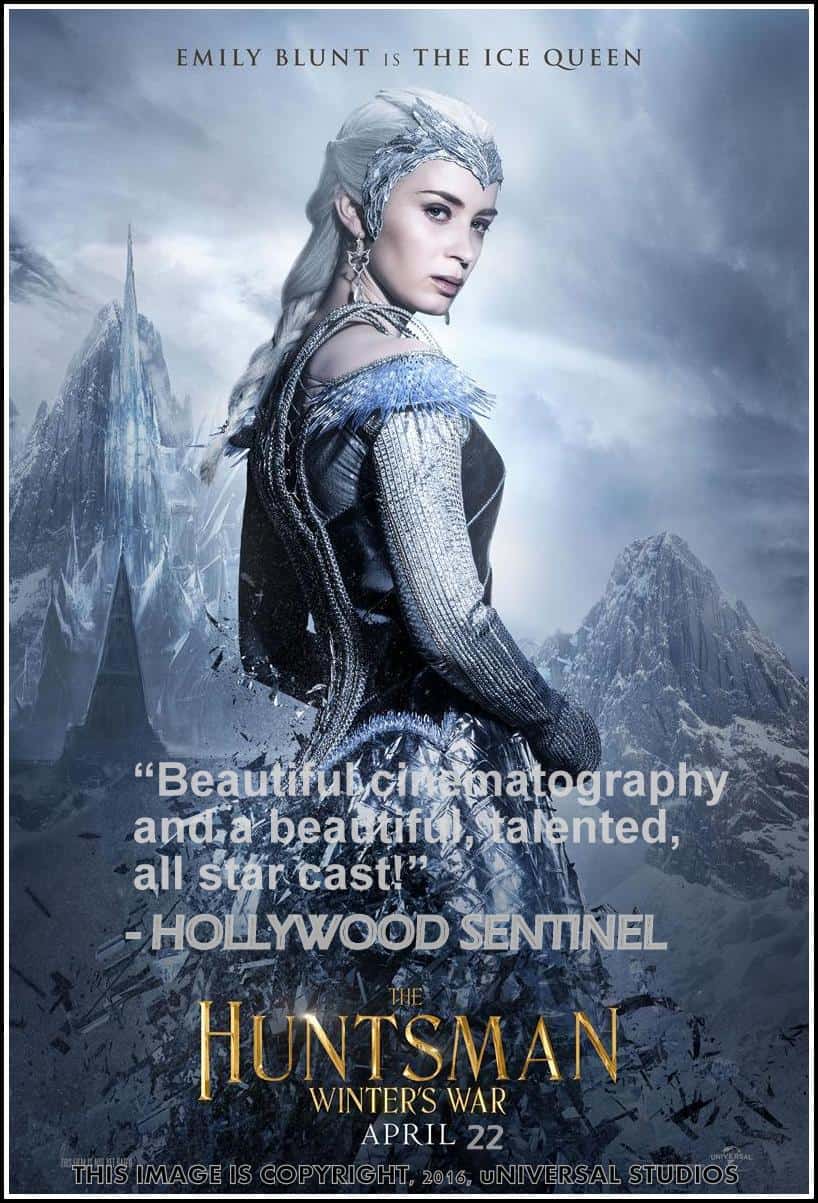 Welcome to the newly revised Hollywood Sentinel! This online magazine is a creation that we are very passionate about, as we are passionate of all of the arts in general. The Hollywood Sentinel is the only magazine on the planet that covers all areas of the arts, features ‘only’ the good news, is seen by every star in its pages, as well as many more of the world’s most powerful people, and is created by working professionals in the entertainment industry. It is also unique in that it infuses a spiritual message in the publication, something lacking in most other entertainment publications. And, it serves as a voice to fans, to those aspiring in Hollywood, as well as an insider tool for top, A-level VIP’s and moguls.

After nearly a decade online, we decided it was time to re-vamp our look, upload speed, and smart phone capabilities. We are pleased that this new design does the job, enabling us to now bring The Hollywood Sentinel to you not only every Monday, but at times, with even daily new content. So, visit us often, explore the site, check out the back issues, and tell your friends and loved ones to read us too. There is truly a wealth of information and creativity in these pages, and we promise you, it will keep getting better, and better. You can always contact us via the contact box on the site, and for those of you that want to really do something great for yourself or your business, you can call us at 310-226-7176 to discuss advertising. Thank you for reading, and enjoy the new issue!

Letter from the Editor

The greatest things can be ruined by people that like to create problems, or have a negative attitude.  And people with the most potential can have that potential destroyed or stifled by those around them who create such drama, and havoc.  Having been a model and talent manager for over a decade, and now also a film producer and art dealer, I see time and time again, good people with good intentions and good deals or great talent, ruined by contact with the jealous, oppressive, or otherwise just nuts.  In fact, I have stated over and over, that one of the top 3 reasons people fail in Hollywood, is because they are surrounded by or are around at least one person who is jealous, invalidating, bullying, or psychotic. Getting rid of these people that are not only deal killers, career killers, and dream killers, but also health and life killers, is oftentimes, no easy task. They will often get their claws into a person so tight, fighting like mad to not let go, that they will make a person bleed, at least emotionally, before they can be flung off. Michael Jackson was surrounded by such parasites, and one of them ended up behind bars for a short while. And we all know how it turned out with Michael Jackson.

My first job as a film producer, talent manager, and art dealer is, after examining the deal, to research who is connected to it, and their level of honesty, integrity, and sanity. I have had to walk away from many great talents that could have been stars, and many multi-million dollar deals, because they were contaminated with toxic people that had evil intentions. When a person or business is under the influence of someone with evil intentions, or who is crazy, they will not prosper, they will fail.

The old adage of how one bad apple can spoil the bunch here rings true. It has been proven that our condition in life is generally reflected by the top 5 people we have relationships with. If your top 5 people you spend your time with are poor, mean, struggling, and negative, chances are your life will be like that too. However, if one’s top 5 people they surround them self with are happy, positive, successful, and always progressing, then that energy will generally rub off on you, and your life will often take that upward trend as well, as long as you model their behavior in good ways, and make it your own, applying the positive aspects to your own life and work.

One musician I recently met, who is talented, admitted to me that she was ‘jaded.’ This is another word for bored, tired, and lacking enthusiasm, or having a bad attitude or bad outlook on things in a certain area. I knew immediately she would most likely not be someone I wanted to deal with. After a short conversation, she rudely turned down an idea I had to get her work to some top, star musicians I know that could have helped her. She also later wrongly stated that I accused her of something that I did not accuse her of, but merely asked her about, during my investigation of her work. In other words, her sense of reality was distorted, because she was stuck in the past, dwelling on one area that made her ‘jaded,’ which caused her to not be able to handle current reality, and to lie. After less than 60 minutes, I knew I would not sign her, whereas had she not been so crazy, I know I could have helped her greatly.

It is true that ‘we are our own worst enemies’ when things are bad. If bad people are ruining one’s life, one has to realize this, admit it, and take responsibility for it. It is ultimately our decision of who we allow around us. So if someone is killing your dreams, you need to stop looking at them, and look at yourself, for letting them in. Be prepared to get away if they are too crazy and refuse to straighten out. And if you are not involved with them to begin with, don’t even waste your time–life is too short to deal with needless drama and problems you don’t have to have.

Be your own best friend, and demand that those around you live up to your expectations that you set for yourself. And make sure that you live up to them too. Be a person that keeps their word, that looks for the positive, that focuses on the good, that has a ‘success’ oriented attitude. Avoid dwelling on the past, and becoming ‘jaded.’ The world has enough problems, and enough jerks.  And if you are really that bored, you can turn on the news and watch all of this from a distance, in the form of a politician.  You don’t need to bring it home. As I say in Hollywood, “The only drama I want to have is on the silver screen!”

Snow White and the Huntsman

The fantastical world of Snow White and the Huntsman expands to reveal how the fates of The Huntsman Eric and Queen Ravenna are deeply and dangerously intertwined. Chris Hemsworth and Oscar® winner Charlize Theron return to their roles in The Huntsman: Winter’s War, an epic action-adventure in which they are joined by Emily Blunt and Jessica Chastain, as well as director Cedric Nicolas-Troyan. Producer Joe Roth (Maleficent, Alice in Wonderland) once again leads the team in a new tale in the legendary saga.

Long before the evil Queen Ravenna (Charlize Theron) was thought vanquished by Snow White’s blade, she watched silently as her sister, Freya (Emily Blunt), suffered a heartbreaking betrayal and fled their kingdom. With Freya’s ability to freeze any enemy, the young ice queen has spent decades in a remote wintry palace raising a legion of deadly huntsmen—including Eric (Chris Hemsworth) and warrior Sara (Jessica Chastain)—only to find that her prized two defied her one demand: Forever harden your hearts to love.

When Freya learns of her sister’s demise, she summons her remaining soldiers to bring the Magic Mirror home to the only sorceress left who can harness its power. But once she discovers Ravenna can be resurrected from its golden depths, the wicked sisters threaten this enchanted land with twice the darkest force it’s ever seen. Now, their amassing army shall prove undefeatable…unless the banished huntsmen who broke their queen’s cardinal rule can fight their way back to one another.