President Trump gave today his farewell speech, as he leaves the White House after four years. At times chaotic, at times frightening, at times amazing, but always “entertaining,” there was certainly never a dull moment with the worlds most flamboyant real estate mogul and reality TV star–turned U.S. President in the White House.

“I am especially proud to be the first president in decades, to have started no new wars.” –President Trump

Revered, reviled, and now ultimately censored, Trump was 45. America’s 45th president, and one of the few who was no politician. Certainly no ordinary one.  And depending on what side you are on, he promises (or threatens) to return.

Love him or hate him, we at the Hollywood Sentinel condemn the outrageous censorship by Big Tech of Trump and his supporters.  No religious, medical, or political speech should ever be censored–period. It is dangerous, and sets a dangerous path, and must be condemned and stopped. It is un-American, and against everything a free society stands for. It is for this reason alone, that we bring you here now, his final speech above.

“Everyone has the right to freedom of opinion and expression; this right includes freedom to hold opinions without interference, and to seek, receive, and impart information and ideas through any media regardless of frontiers.” –The United Nations’ 1948 Universal Declaration of Human Rights

With Freedom and Liberty,

Watch the powerful new music video for the song “Rocket Man” by Donquiestar, here below:

Former “Lords of Acid” bass player Doggy Dave, now known as Donquiestar, has released a searing new single called “Rocket Man” seen below, about the crisis between America and North Korea, and more particularly; between U.S. President Donald Trump, and DPRK Dictator Kim Jong Un; both at war in his new video.

With his groundbreaking, legendary new song “Rocket Man,” Donquiestar has created a work of art bound to go down in history. Not unlike industrial rock pioneers Ministry; with their notorious early samples of former U.S. President George W. Bush, so too does Donquiestar cement not only President Trump in to the pages of rock history–but does so for Kim Jong Un as well. The song and video; a social satire rock commentary on the 2017 and ongoing conflict between the U.S. and the rest of the civilized world versus North Korea, speaks strongly against the Hermit Kingdom, where the North Korean people suffer under the weight of oppression by the tyranny of their “Dear Leader” and his brutal communist dictatorship.

Concerning the new video for the new single “Rocket Man” here below, Donquiestar states, “I don’t know very well what to say except that all is going great over here in Belgium. The video has reached thousands already. The reactions are very cool. People are starting to think more about the North Korean problem, and that’s what we want.”

Donquiestar continues, “Of course, some don’t understand the irony and the slightly sarcastic undertone of the song and video. One American girl for example, called it a ‘terroristic video,’ and thought I was very pro-North Korea, until I explained it to her that this is definitely not the case. A very close Belgian girlfriend called it ‘American propaganda’ which it is also not.” The singer adds, “These two opposite reactions didn’t make me mad however, as I had expected them, and I am glad they came up already. But I feel–never-mind that, because almost everybody thinks it’s a super video, and do I hope they see that my opinion is the one of a major dislike for war and against global terror. I feel we opened a historical discussion here with this song and video–that’s for sure.”

EDM, short for Electronic Dance Music, was reportedly started in Belgium; a Western European country known for being headquarters of the European Union and NATO, as well as known for its exotic medieval lore. It is from here where Donquiestar hails, putting the country yet again not only on the global musical map–but on the world political map as well.

From Lords of Acid to Rocket Man

With the music video produced by Starpower Management’s Bruce Edwin, the “Rocket Man” song and video debuted earlier in Belgium in December of 2017, to great acclaim. Donquiestar states concerning the release of the video and song, “My phone actually keeps on ringing. I didn’t expect all this!” With the “Rocket Man” song produced by music veteran Julian Shah Tayler from the band the singularlity, who has done work for all from Disney to Warner Bros, “Rocket Man” is filled with complex layers of sound and instrumentation, with new parts being discovered with each listen. Yet most notable, in addition to Shah’s brilliant production and Donquiestar’s crunching guitar and swooning vocals, are the manipulated samples of President Trump and Kim Jong Un themselves.

The North Korean National Anthem is also weaved in the mix, for a haunting, yet defiant protest against the tyrannical regime of the DPRK. With music supervision and lyrics co-written by subnormal magazine and Donquiestar, the singer states, “I’m amazed at what is happening with this new work.” The musician adds, “After touring the world with Lords of Acid, I learned slowly to come back and lead a normal life,” admitting, “I just took a normal job, and I met a girl.”
With some time on his hands to think, the musician decided to think about life some more. In order to simply to try better understand the myriad of thoughts in his head, he became a Philosophy Major, taking his studies very seriously at Belgium University, where he is now on his way to soon graduating. “I like the activity of studying philosophy,” David Lambrecht reveals, “It keeps me realistic.” But being too “normal” for the former ‘Doggy Dave’ couldn’t last long. A growing celebrity in Belgium due to his legacy cemented firmly with Lords of Acid, David confesses, “My passion for music kept on following me,” and so he did what any other former teen-aged industrial acid-house rock-star does between Nietzsche and Spinoza; he started playing again.

It was then, that “Doggy Dave” decided to leave his former name to the musical history books, and “Donquièstar,” was born. Pronounced “Don-Key-Yes-Tar,” the musician is constantly improving his craft. David states, “Technically, I’m getting better all the time.” Refusing to be stuck in any one genre, “Donquiestar” is multi-genre; stating, “Some might think I write only very European dance-music, but that is not all.” He also equally rocks, as “Rocket Man” proves, with David adding, “I’m influenced by all from The Pixies, The Sex Pistols, David Bowie, Daft Punk, and The Prodigy, among many more,” adding, “I am working on making the best of what music means to me, and with that, I plan on continuing to have a wonderful, but bizarre career!”

North Korea is the only country on the planet that is so greatly closed off from the rest of the civilized world. Any alleged enemies of the state are made prisoners; three generations back. DPRK state victims are routinely subjected to slave labor, torture by starvation, human experimentation, rape and random murder.

For interview and press / media requests, and bookings of Donquiestar, contact the Management and Publicity Department at (011) 310-226-7176 or email starpowermanagementllc@gmail.com 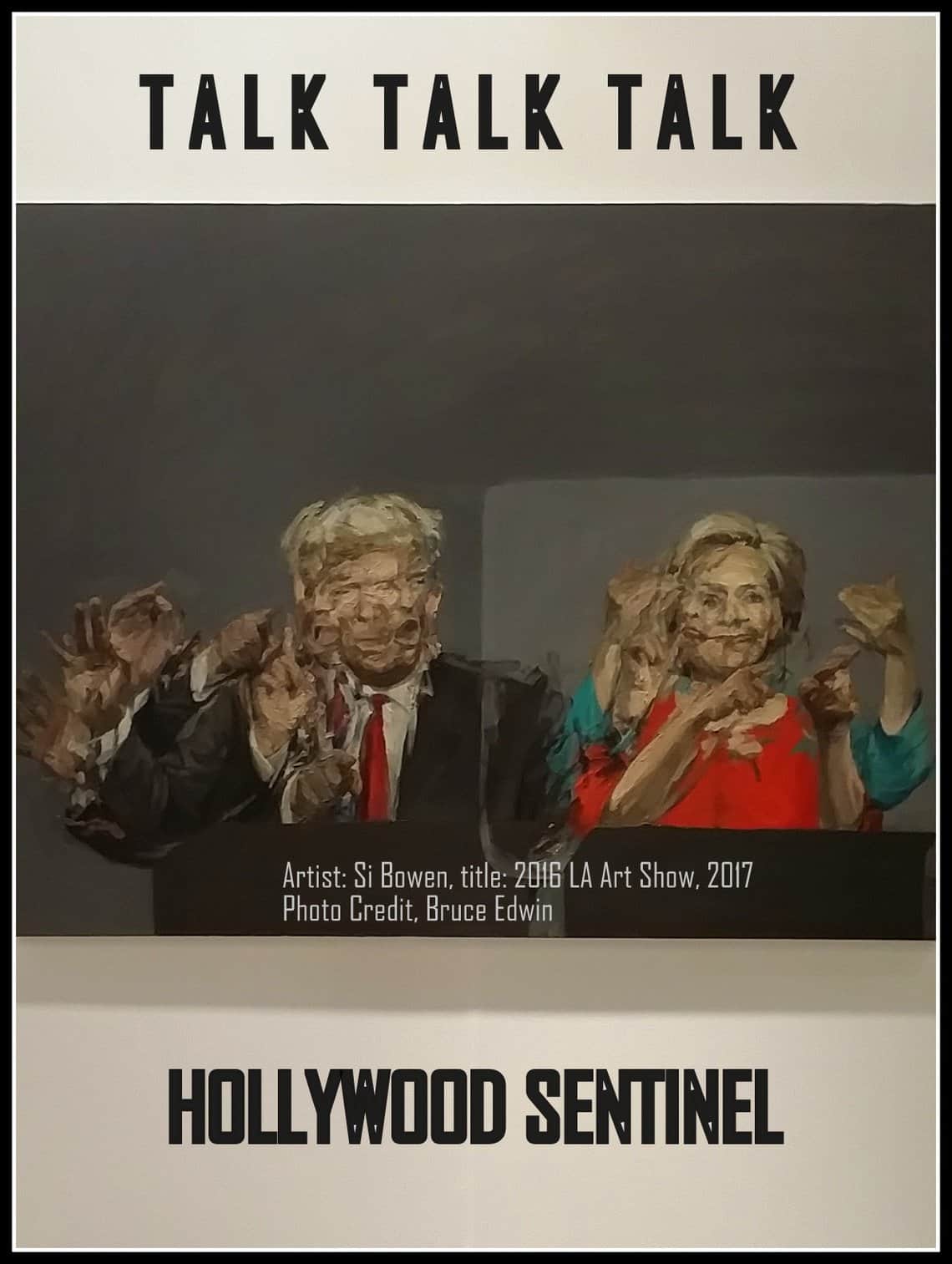 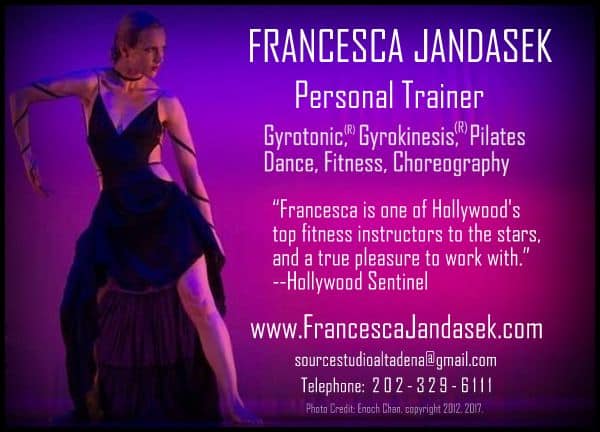 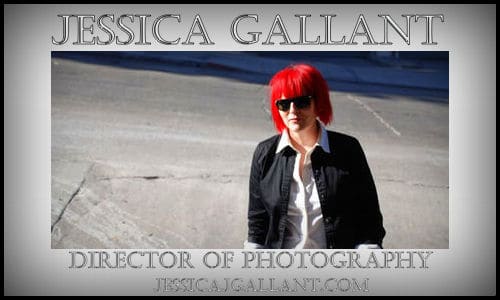