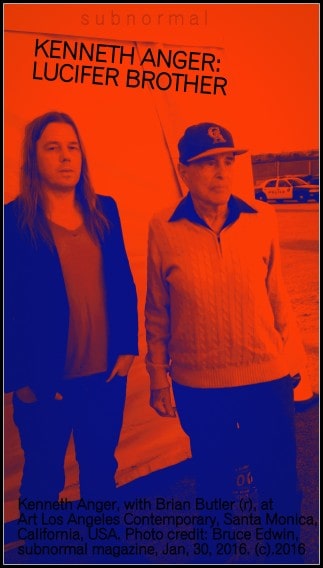 The Art Los Angeles Contemporary Show was held here at the Barker Hangar, 3021 Airport Avenue, in Santa Monica, California, starting Thursday and going until Sunday the 31st. Santa Monica, to those who are not aware, is an amazing beach city on the West Side of Los Angeles noted for its great food, upscale shopping, hipsters, chill environment, beautiful hotels and beaches, film festivals including AFM, and art galleries including the great Bergamot Station which is a large cluster of over 30 art galleries. 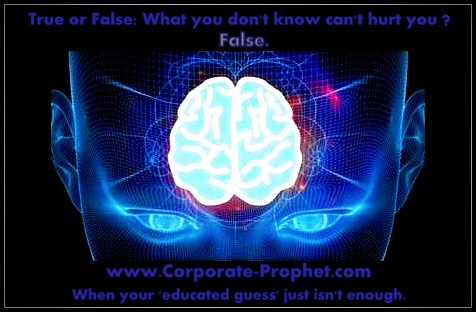 Barker Hangar itself has evolved into an upscale show space right adjacent to the Santa Monica Airport, hosting many upscale VIP and celebrity events. This week, it was transformed into Art Los Angeles Contemporary (ALAC), an art show of nearly 70 galleries of contemporary art from around the world.

While I don’t know how many sales took place on this particular Saturday, if they were plentiful, it was certainly thanks due to the show itself, for the show was buzzing, elbow to elbow with affluent people of all ages, and plenty of young money. One area here includes art and indie literature, a nice outdoor sitting and smoking area for those smokers, and another nice outdoor patio dining area with food and drinks.

The art here ranged from works by what is known as the ‘emerging artist,’ to ‘outsider art.’ Most art seen here today was very safe and functional, and a good place to shop for the early collector. Around 10% of the art here was an exception to the norm, with some artists’ unique approaches pushing the edges conceptually, and with some very refined painterly techniques such as that by ‘Liam Everett’ at ‘Altman Siegel’ Gallery, who creates excellent work.

The main reason I was here was for none other than the legendary Kenneth Anger. One of the most influential filmmakers in the world, Kenneth Anger, remarkably today in great shape at a ripe young magical age of ‘88,’ has reportedly influenced all from Martin Scorsese to David Lynch among countless more. Actually painting right on the film frames he shot themselves, Anger has produced some of the most mystical, and magnificent images on film ever seen.

With a history rooted in America’s rich tradition of rebellion, counter-culture, and the occult, Anger’s work has featured members of the Rolling Stones, Church of Satan founder Anton LaVey, and former Charles Manson buddy Bobby Beausoleil, among more. Openly promoting his religious path as a Thelemite, Anger has for decades, been a proud proponent of famed occultist Aleister Crowley, who later headed the magical group; The Ordo Templi Orientis (O.T.O). While many call Anger a Satanist, due to his frequent use of the word and homage to ‘Lucifer’ in his work, along with his interesting cast of characters in his films and his life, which often imitate each other, he has reportedly called himself merely a Pagan, and a Thelemite, not a Satanist.

The O.T.O, incorporating a series of magical grades, similar to the Masonic Order, adheres to Crowley’s writings as their religious body of texts. Crowley, once called ‘The Wickedest Man that Ever Lived,’ popularized the slogan which became so prevalent with the Beat generation and later the hippies; “Do What Thou Wilt Shall be the Whole of the Law!” Along with the pagan precept; “An it Harm None, Do What Thou Wilt!”

As a film major at an avant garde film school in Chicago, and as a decades long student of counter-cultural movements, rebels, and misfits as a punk rocker, I was of course raised on Kenneth Anger since I was a teenager, yet had never before met him–until today.

The fact that The Art Los Angeles Contemporary show hosted Kenneth Anger, speaks volumes as to the great significance, intelligence, and power of this show. Only former MOCA director Jeffrey Deitch was, as far as I know, wise, daring, and hip enough to book Kenneth Anger any time recently in L.A. This fact alone puts ALAC over the top in terms of relevance as a cultural and arts institution.

The Alex Theater here at the Barker Hangar rapidly filled up to over capacity, with staff having to tell the young guests to stand up, not block the door, squeeze closer, etc. The theater was packed, and tension was mounting by the minute. Over a half hour before the start, no seat was empty. The crowd’s energy swelled from waves of nervous conversations in synchronicity, to a dulled silence, then conversation began again. A sinister looking model type lad glared at me against the wall, then smiled. A male staff walked by and looked like he was going to plow into me, bumping my leg.

Finally, a tall man with glasses walked to the front, telling us that Kenneth Anger had now entered the building! It was 3:45, and he was 15 minutes late. Some of the crowd clapped. A few minutes later, a distinguished looking man with long hair entered the side door–Brian Butler, Kenneth Anger’s confidant’ collaborator extraordinaire. Kenneth appeared next to him, and walked on to the stage. The crowd excitedly clapped.

Kenneth Anger is a cordial, polite man. He said he was sorry at least twice for making a minor error in a date or technicality of a name. He answered every question posed to him by the audience. He spoke of Crowley, and he called Lucifer his guardian angel. He mentioned that the thing he was most obsessed with and upset about these days was the destruction of art, and what he called, the ‘murder of art,’ in the Middle East, by idiots destroying beautiful, ancient civilization landmarks, artifacts, art, and temples there, including what was the original Temple of Baal. He mentioned how he is making film again, yet stated how it takes time with his process, as he paints on each frame. He stated how he liked Santa Monica, how he was born here, and considers it his home town.

After a little over a half an hour, Kenneth Anger left the stage, said thank you, and walked to the show booth where around a half a dozen of his collections’ works were displayed. He there sat at a table in front of his prized art works by Aleister Crowley, Marjorie Cameron, Rosaleen Norton, and Bobby Beausoleil, and signed autographs for the hundred plus crowd that followed him. I took a final photo, and departed.

I walked outside, and the sun was blazing behind some clouds, about ready to go down. A fire red bi-plane flew over, its engine blaring, soaring into the sun. The same color as Kenneth wore. The Solar Fire.
–b.e

(Interview questions by subnormal along with a portion of the lecture will be published in a future issue of subnormal. visit back here to listen to that later this month).