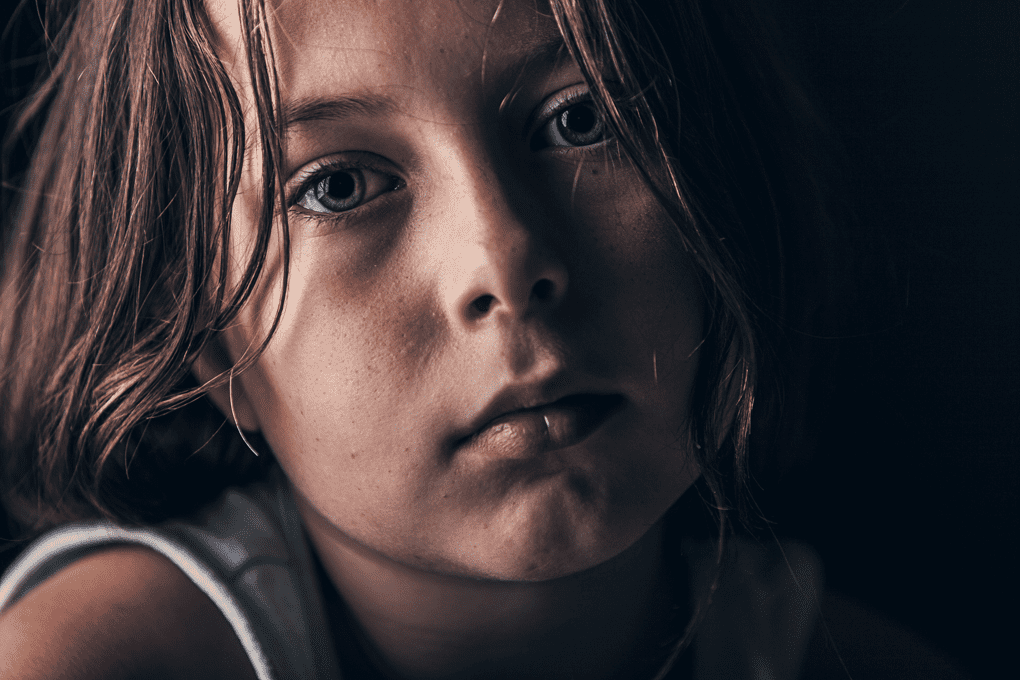 Citizens Commission on Human Rights International have discovered that harmful mental health assessments, evaluations, and programs in  schools can lead to increase in psychiatric drug use linked to causing suicide and violence.

“Psychotropic drugs are increasingly prescribed for children who show nothing more than children’s typical rambunctious behavior. Many children have suffered harmful effects from these drugs.” — Ron Paul, Former U.S. Congressman

Invasive, subjective mental health screening of schoolchildren is sweeping the nation with governments ignoring the potential harmful impact of this, the Citizens Commission on Human Rights International (CCHR) has documented. Behavioral screening can often lead to children being prescribed psychotropic drugs that can drive them to suicide, not prevent it. One program, TeenScreen, was stopped after it was found to have an 84% false positive rate that could lead to teens being put on antidepressants. Yet it is now making a comeback.[1]

The push for more school-based mental health intervention has increased following a spate of high profile school shootings. But there’s no guarantee that screening can identify those who may become potentially violent or suicidal. CCHR urges parents to be aware of their rights under the Federal Protection of Pupil Rights Amendment (also known as the Hatch Amendment) that requires parental notice and consent before a child can be subjected to behavioral screening.[2] To assist parents, CCHR produced a form letter that parents can use.

CCHR says that governments or agencies such as Medicaid do not investigate the role of behavioral screening in increasing psychiatric drug prescriptions and how these drugs cause suicide and other adverse effects.

A former clinical director of Kingsboro Psychiatric Center in New York described the “mental health screening program” created by the 2003 US New Freedom Commission on Mental Health as “a colossal fraud.” Further, “It is presented as a way of ferreting out hidden ‘mental illness,’ first in schoolchildren, so they can then get ‘appropriate treatment’—medications. It is actually a brazen attempt to hide the injuries caused by 50 years of peddling increasingly harmful and increasingly costly psychiatric drugs….The greatest fraud underlying the program is that ‘mental illness’ is best treated by drugs. The sad fact is that, as a group, psychiatric drugs impair brain function, thus producing or aggravating mental illness.”[3]

It is “just a way to put more people on prescription drugs,” said Marcia Angell, a medical ethics lecturer at Harvard Medical School and author of The Truth About Drug Companies.[4] Based on the estimates given by TeenScreen on the number of students screened that could be potentially prescribed drugs, the pharmaceutical industry stood to make an additional $30 billion a year in drug sales.

Feeding that is the Medicaid Early and Periodic Screening, Diagnosis and Treatment (EPSDT) law, which requires states to provide Medicaid-eligible children regular mental health screenings.[5] The impact is telling, CCHR says. A JAMA Pediatrics study published in 2018 assessed patterns of psychotropic drug use in children insured by Medicaid, finding that by age 8 years, 10.2% of the children had received a psychotropic drug, 16.4% were prescribed two drug classes concomitantly, while 4.3% received three or more classes concomitantly for 60 days or more.[6]

According to IQvia, 7.2 million 0-17 year olds in the U.S., including the non-Medicaid population, are on psychiatric drugs, with 1,194,805 prescribed antipsychotics. Over 3.6 million are prescribed psychostimulants and 1.4 million are given anti-anxiety (sedative hypnotic) drugs.[7]

Antidepressants were prescribed to 2.1 million, despite a Food and Drug Administration Black Box warning that the drugs may induce suicidal reactions in this age group.

With psychiatrists estimating that antidepressants are unlikely to “work” in 30% of those taking them that could generate 630,000 candidates for electroshock treatment, the passage of up to 460 volts of electricity through children’s developing brains, permanently damaging them.

An analysis of 70 trials of the most common antidepressants—involving more than 18,000 people—found the drugs doubled the risk of suicide and aggressive behavior in under 18s.[8]

With this drug usage, it is not surprising, CCHR says, that the federal Centers for Disease Control and Prevention reported that the fastest-growing sector for completed suicides nationwide is among children 10 to 14 years old. Suicide rates tripled for that age group, from 2007 to 2017 to 2.5 deaths per 100,000 children.[10]

However, data collection on how many were taking a psychiatric drug or going through withdrawal at the time of ending their life—regardless of the method used—is not publicly reported. CCHR says this is important information to record.

Former U.S. Congressman Ron Paul, a practicing physician for more than 30 years, denounced the mental health screening program as a pipeline for putting more children on psychotropic drugs, stating: “[P]sychotropic drugs are increasingly prescribed for children who show nothing more than children’s typical rambunctious behavior. Many children have suffered harmful effects from these drugs.” Additionally, “The federal government should not promote national mental-health screening programs that will force the use of these psychotropic drugs….”[12]

Bruce Edwin gives free advice to aspiring models, actors, bands and singers here at The Hollywood Sentinel. Contact Bruce at the front of this site, or call 310-226-7176, and your question and answer to it may be published for the world to hear and see.

Should you get botox or plastic surgery? This audio clip here by model and talent manager Bruce Edwin gives you his opinion of should you, or shouldn’t you.

Most all major fashion magazine advertise and therefore support models and young adults and even those older, in using botox, and having plastic surgery done. But should you?

Starpower Management CEO and talent manager Bruce Edwin shares his opinion on the matter here below: