Nickelodeon today announced the launch of Avatar Studios, a newly formed division designed to create original content spanning animated series and movies based on the beloved world of Avatar: The Last Airbender and The Legend of Korra. Original creators and executive producers Michael DiMartino and Bryan Konietzko will helm the studio as co-chief creative officers, reporting to Ramsey Naito, President, Nickelodeon Animation. The Studio’s output will bow on platforms including Paramount+, ViacomCBS’ subscription video on-demand service; on Nickelodeon’s own linear and digital platforms; as well as on third-party platforms and in theaters.

The first project from Avatar Studios is slated as an animated theatrical film set to begin production this year. Additional details will be available soon.

“Avatar: The Last Airbender and Korra have grown at least ten-fold in popularity since their original hit runs on Nickelodeon, and Ramsey Naito and I are incredibly excited to have Mike and Bryan’s genius talent on board to helm a studio devoted to expanding their characters and world into new content and formats for fans everywhere,” said Brian Robbins, President, ViacomCBS Kids & Family.

Mr. Robbins adds, “Creator-driven stories and characters have long been the hallmarks of Nickelodeon, and Avatar Studios is a way to give Mike and Bryan the resources and runway to open up their imaginations even more and dive deeper into the action and mythology of Avatar as we simultaneously expand upon that world and the world of content available on Paramount+ and Nickelodeon.”

“It’s hard to believe it’s been 19 years since we created Avatar: The Last Airbender. But even after all that time, there are still many stories and time periods in Aang’s world that we are eager to bring to life. We are fortunate to have an ever-growing community of passionate fans that enjoys exploring the Avatarverse as much as we do. And with this new Avatar Studios venture we have an unparalleled opportunity to develop our franchise and its storytelling on a vast scale, in myriad exciting ways and mediums. We are exceedingly grateful to Brian Robbins and Ramsey Naito for their enthusiasm and respect for the Avatar property and us as its stewards. From the start, they’ve supported our ambitious plans and created a positive, proactive environment for us. We’re excited to be back at Nickelodeon where Avatar began, doing what we do best in the biggest way possible. We can’t wait to build the great teams and productions to make all of this fantasy a reality,” said Bryan Konietzko and Michael DiMartino.

Nickelodeon’s Avatar: The Last Airbender aired for three seasons originally on Nickelodeon, where it began in February 2005 and concluded in July 2008.

The series has received the Peabody Award, a Primetime Emmy, Annie Awards and Genesis Awards. The series follows the adventures of the main protagonist Aang and his friends, who must save the world by defeating Fire Lord Ozai and ending the destructive war with the Fire Nation.

The Legend of Korra launched in April 2012 on Nickelodeon and ran for four seasons (52 episodes). Its first season premiered as basic cable’s number one kid’s show and drew 3.8 million viewers per episode, the highest for an animated series that year. Also created and executive produced by DiMartino and Konietzko, the series is translated in more than 25 languages for Nickelodeon branded channels internationally.

The property has translated into a successful ongoing graphic novel series written by TV series co-creator DiMartino. The first graphic novel storyline, Legend of Korra: Turf Wars, has captured various Top 10 sales spots across children’s fiction, YA science fiction, and graphic novel categories since its debut in 2017. The epic story of The Legend of Korra, set in the world of Avatar: The Last Airbender 70 years later, follows the journey of Avatar Korra, a 17-year-old girl striving to live up to the legacy of her predecessor Avatar Aang, while using her mastery of all four elements to confront political and spiritual unrest in a modernizing world.

Bryan Konietzko graduated from the Rhode Island School of Design’s illustration department in 1998. He worked in TV animation as a character designer, storyboard artist, and art director before teaming up with Michael DiMartino to co-create and executive produce the Nickelodeon animated series Avatar: The Last Airbender and The Legend of Korra. He is the creator of the upcoming graphic novel series Threadworlds, to be published by First Second Books.

Michael Dante DiMartino began his training at the Rhode Island School of Design where he graduated in 1996 with a Bachelor of Fine Arts degree from the Film and Animation Department. His directing credits include the primetime animated series King of the Hill, Family Guy, and Mission Hill. DiMartino is a co-creator of the award-winning animated Nickelodeon series Avatar: The Last Airbender and its sequel, The Legend of Korra. From 2002 to 2014 he served as executive producer and story editor on both series. He continues Korra’s story as writer for the graphic novel, Turf Wars, published by Dark Horse comics. He is also the author of the fantasy novels Rebel Genius and Warrior Genius. DiMartino currently resides in Los Angeles with his wife and two children.

Nickelodeon, now in its 41st year, is the number-one entertainment brand for kids. It has built a diverse, global business by putting kids first in everything it does. The brand includes television programming and production in the United States and around the world, plus consumer products, digital, location-based experiences, publishing and feature films.  Nickelodeon and all related titles, characters and logos are trademarks of ViacomCBS Inc. (Nasdaq: VIACA, VIAC).

This content (c) 2021, Nickelodeon, all rights reserved, used with kind courtesy of Nickelodeon. The Hollywood Sentinel. 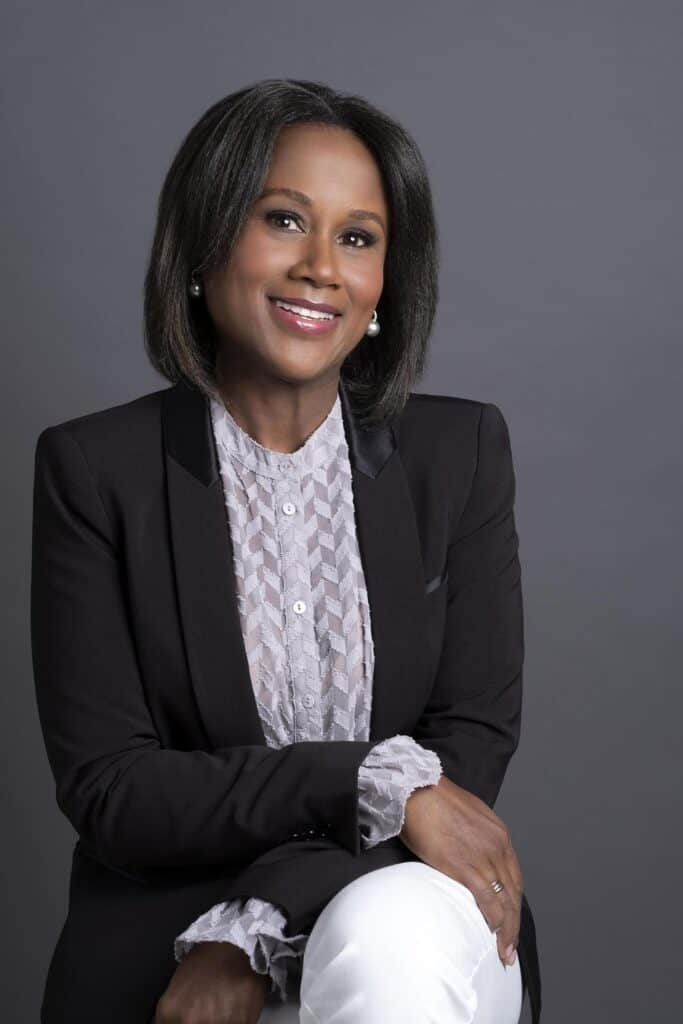 Nickelodeon has picked up an additional 13 episodes of ‘90s show All That, bringing its first season total to 26 episodes. Also announced today, is new cast member Aria Brooks from Atlanta, Georgia, who is joining the show’s talented and diverse cast of comedians. New episodes of All That air on Saturdays at 8:30 p.m. (ET/PT) on Nickelodeon.

All That was Nickelodeon’s longest running live-action series with 171 episodes across 10 seasons from 1994 to 2005. The franchise paved the way for a number of successful spinoffs including Kenan & Kel, The Amanda Show and The Nick Cannon Show, and the feature-length film Good Burger, as well as audio recordings, books, festival tours, and numerous reunions celebrating the show’s impact on pop culture.

All That helped launch the careers of comedy stars including Kenan Thompson, Amanda Bynes and Nick Cannon, and has featured musical guests and guest stars including Britney Spears, Justin Timberlake, Usher, Ray Romano and Brittany Snow.

Production of All That for Nickelodeon is overseen by Shauna Phelan, Senior Vice President, Live-Action Scripted Content. All That was created by Brian Robbins and Mike Tollin.

Nickelodeon, now in its 40th year, is the number-one entertainment brand for kids. It has built a diverse, global business by putting kids first in everything it does. The company includes television programming and production in the United States and around the world, plus consumer products, digital, recreation, books and feature films. Nickelodeon’s U.S. television network is seen in more than 90 million households and has been the number-one-rated kids’ basic cable network for 22 consecutive years.

Nickelodeon and all related titles, characters and logos are trademarks of Viacom Inc. (NASDAQ: VIA, VIAB).