A flawless Oscar® show was held tonight, hosted by Jimmy Kimmel, who did a great job.  Inclusion was the theme of the show, as well as commentary on the Me Too movement, with women strongly vocal about standing up for equal pay, fair treatment, and an end to sexual harassment.

Shape of Water won best picture, written and directed by Guillermo del Toro, who also won best director, for this year’s 90th Academy Awards. Congratulations to all of this years winners.

Guillermo del Toro made a heartfelt statement during  his acceptance speech for best picture, stating,  ” …I am an immigrant like Alfonso and Alejandro, my compadres. Like Gael, like Salma and like many, many of you. And in the last 25 years, I’ve been living in a country all of our own. Part of it is here, part of it is in Europe, part of it is everywhere. Because I think that the greatest thing our art does and our industry does is to erase the lines in the sand. We should continue doing that when the world tells us to make them deeper.”

He made an acceptance speech for his win for best picture, partially stating,  ” I want to dedicate this to every young filmmaker, the youth that is showing us how things are done. Really they are. In every country in the world. And I was a kid enamored with movies, and growing up in Mexico I thought this could never happen. It happens. And I want to tell you, everyone that is dreaming of a parable–of using genre or fantasy to tell stories about the things that are real in the world today, you can do it. This is a door, kick it open and come in. Thank you very much.” 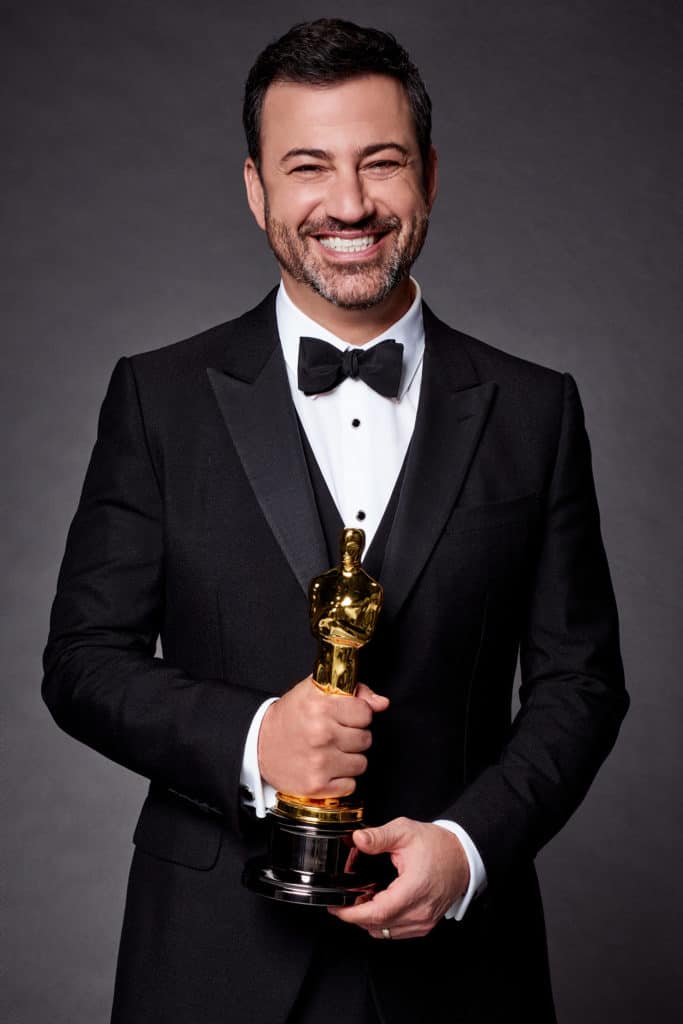 Frances McDormand won Best Actress in s Motion Picture for “Three Billboards outside Ebbing, Missouri,  bringing great applause for her acceptance speech, in which she stated, ” We are a bunch of hooligans and anarchists but we do clean up nice.”…  She then asked all of the female nominess from every category to stand up, and then later stated, “Okay, look around everybody. Look around, ladies and gentlemen, because we all have stories to tell and projects we need financed. Don’t talk to us about it at the parties tonight. Invite us into your office in a couple days, or you can come to ours, whatever suits you best, and we’ll tell you all about them. I have two words to leave with you tonight, ladies and gentlemen: inclusion rider.”

Academy members from each of the 17 branches voted to determine the nominees in their respective categories – actors nominate actors, film editors nominate film editors, etc. In the Animated Feature Film and Foreign Language Film categories, nominees are selected by a vote of multi-branch screening committees. All voting members are eligible to select the Best Picture nominees.

The 90th Oscars®, hosted by Jimmy Kimmel, were held tonight Sunday, March 4, 2018, at the Dolby Theatre® at Hollywood & Highland Center® in Hollywood, California.