Best Actor: Eddie Redmayne – The Theory of Everything 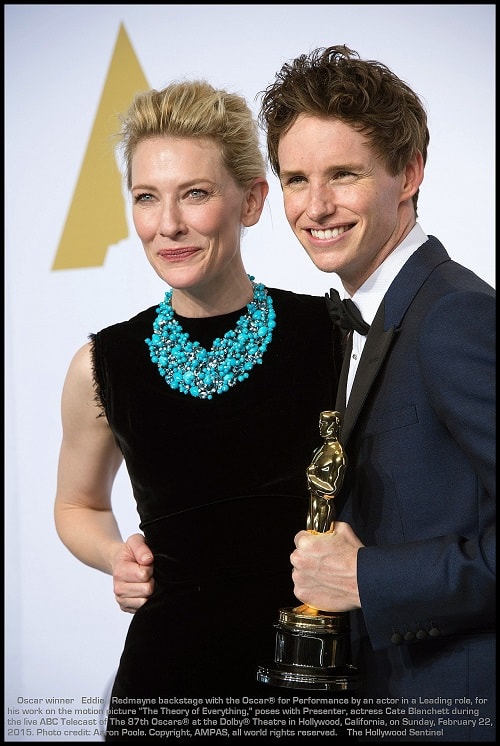 How to Succeed In the Music Industry

How to Succeed In the Music Industry