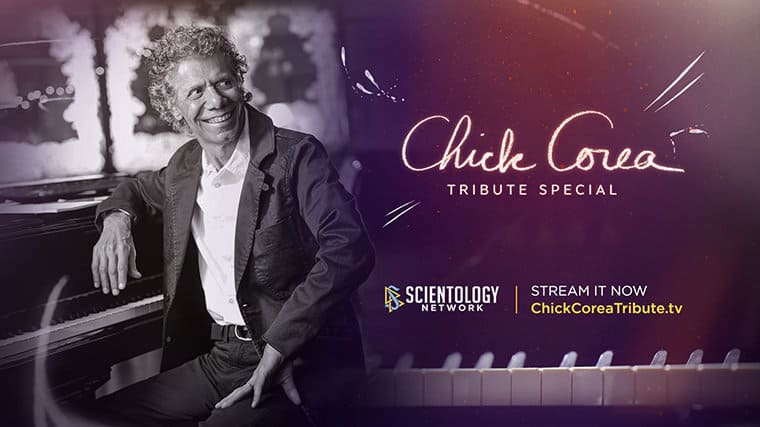 The Importance of Good Sleep

The Importance of Good Sleep