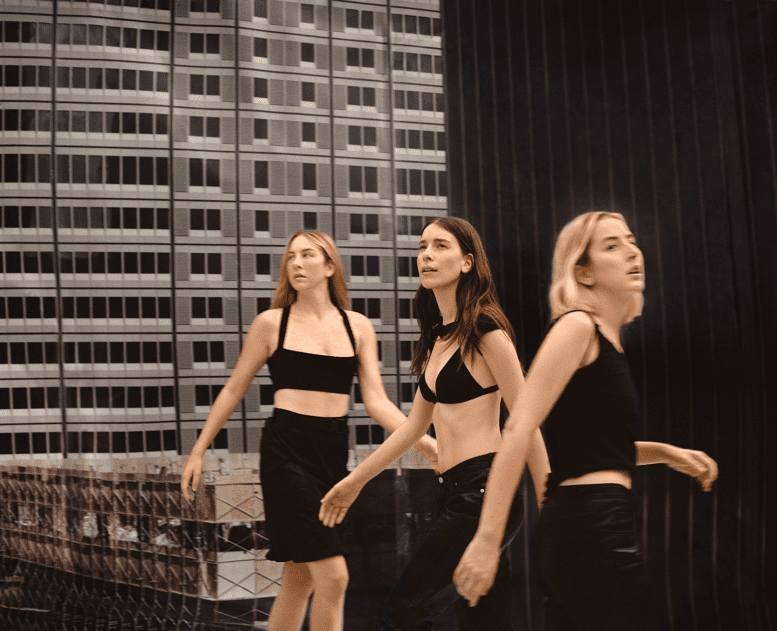 HAIM: HAIM’s third album, the 11 track crowd pleaser titled ‘Women In Music Pt. III’ (Columbia Records) dropped recently, racking up tons of accolades. Hailing from Cali, the Grammy winners blend solid songwriting with classic college rock flair.  If HAIM has not been on your radar yet, now is the time to seriously listen. Fans of Cat Power, Pretenders, Tracy Chapman, and Kimbra will appreciate their solid, unique craft.

Listen to  ‘Steps’ here below from HAIM’s ‘Women In Music Pt. III,’ and guys–find out what ladies do in the bathroom when you’re not watching.

Blending elements of rock, folk, and jazz with some outstanding saxophone, and lovely harmonizing, HAIM soars with this new album. This would have been a stunning feat a year ago. In 2020 during the age of the virus and shutdown, it is nothing short of mind blowing and praiseworthy. Excellent work, and powerful, brilliant songwriting.

Bloody White: A new 20 year-old artist just broke out on the scene, who has reportedly been tracking cuts since he was a freaken’ baby at 11 years old. Startlingly unique, with trippy, trancey-wave-like vibes of melancholic chill, Bloody White creates Lost in Translation  moments of Tame Impala style moods crossed with Lil’ Peep flows, albeit sans the heavy drugs. Definitely worth keeping an eye on.

Rita Wilson: Married to a superstar, it might be easy for Rita Wilson to get labeled as “Tom Hanks wife.”  Lately however, Tom should be getting called “Rita Wilson’s husband.”  A true talent in her own right,  Rita Wilson is not only a  celebrated actress, film producer, and philanthropist, she is also undeniably–a truly gifted singer. 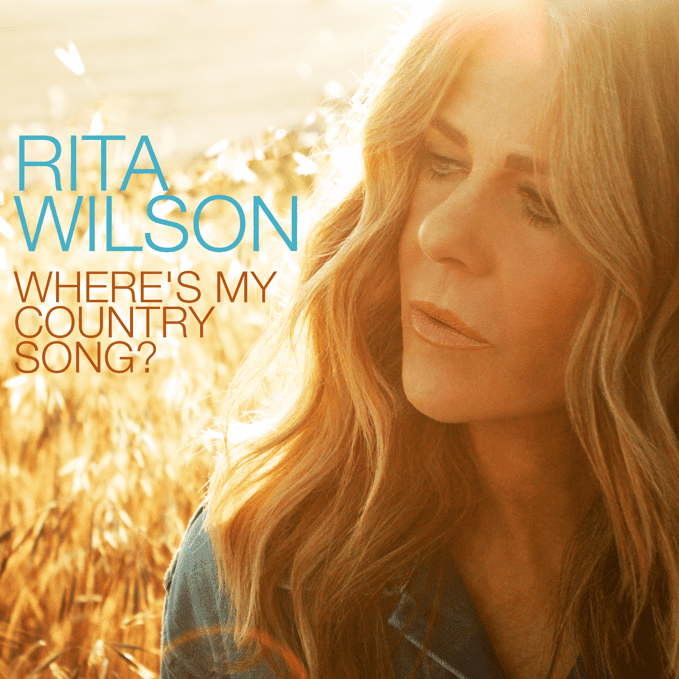 In March of 2019 she received a Star on the Hollywood Walk of Fame celebrating her career in films including “Sleepless in Seattle” and “Now And Then.”  She has also appeared in TV series including “Girls” and “The Good Wife” among others. As a producer, she has dominated the  box office with hits including “My Big Fat Greek Wedding” and “Mamma Mia!”

With her first love being music, Rita Wilson has released four studio albums. Her most recent album “Halfway to Home, “and its single “Throw Me A Party” shines, and her cut “Where’s My Country Song” below, harkens to the early days of classic country stars such as Linda Ronstadt.

Surviving Covid19 after publicly sharing how she and her husband contracted the virus, Rita Wilson proves to be a inspiration not only musically, but as a human being.
Previous Post